In a collaboration between @OnLeaks and Zoutonus, the following renders show off the supposed design of the upcoming Xiaomi flagship phone. The renders shown corroborate with a previously leaked image of the alleged 12 Ultra’s camera array cutouts. Despite having eight cut-outs, the 12 Ultra looks to have four rear cameras.

Previous rumors suggested that the 12 Ultra will contain the same three cameras as the Mi 11 Ultra, but given the camera array shown in the renders, there is a fourth camera – possibly a secondary telephoto unit.

Zoutonus reports that the main camera is 50MP while the periscope and ultra-wide cameras both use 48MP sensors. Meanwhile, the front-facing camera is a centered punch-hole selfie snapper with a 20MP sensor. The 12 Ultra is expected to arrive with a large 6.6-inch curved-edge AMOLED display, presumably with support for 120Hz refresh rate. It is said to have a resolution of 1440 x 3200 px using an aspect ratio of 20:9 and featuring HDR 10+ support. There’s also word of a dual-loudspeaker system and a Snapdragon 8 Gen 1 chipset. 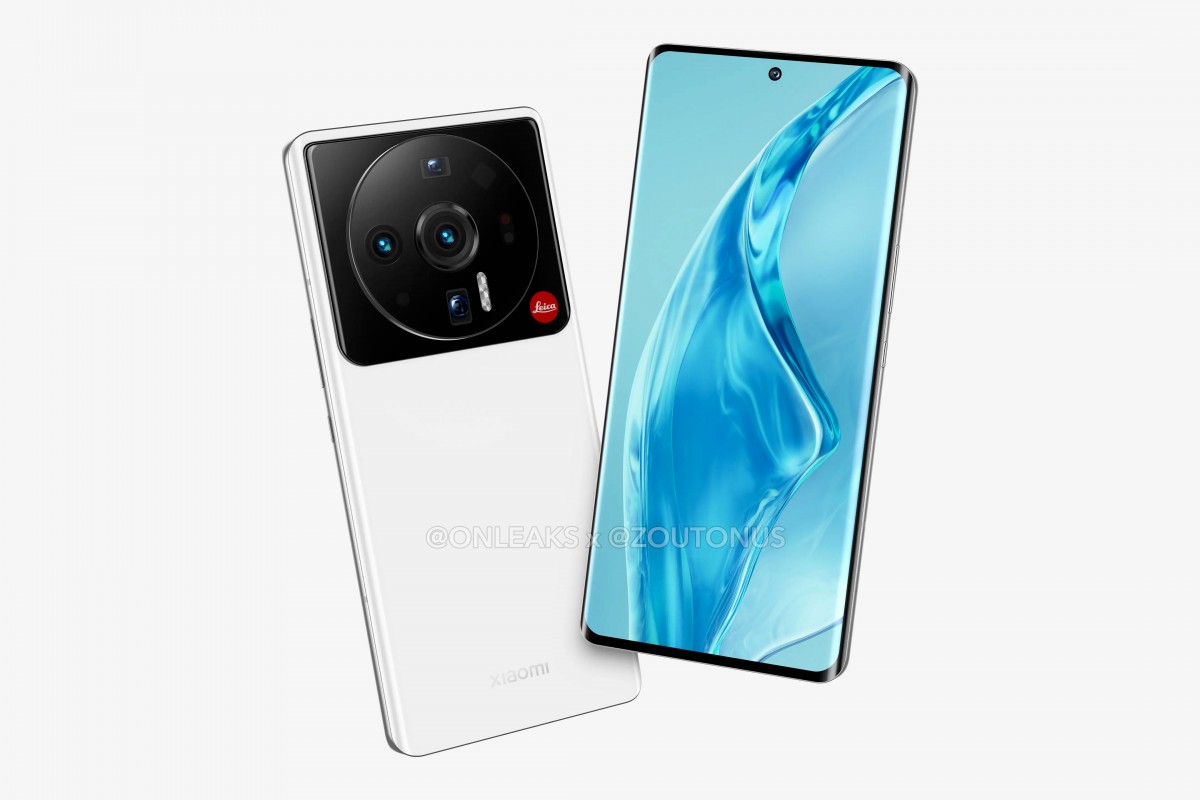 The Xiaomi 12 Ultra was previously rumored to arrive in May, but the month has come and gone with no 12 Ultra announcement. It is expected to come in premium materials like leather, glass, or ceramic. There’s no official release date from Xiaomi yet, but we are expecting to see confirmation soon. 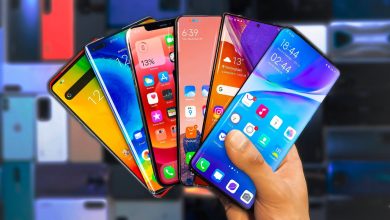 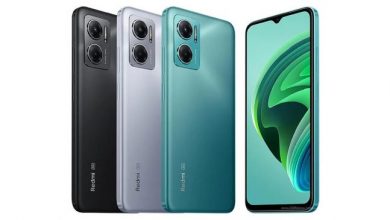 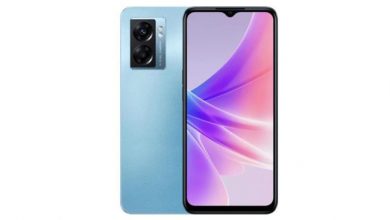